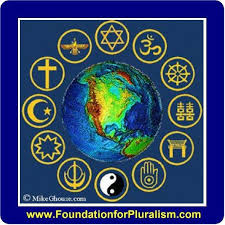 In a pluralistic society such as ours, philosophy and religion are considered the realm of the individual. That is simply because people can’t agree. We learned from hard and bitter experience that when a society tries to enforce one view of religion on everyone is a society that, the result is war. Just look at the history of Europe. Most European nations have adopted the neutral position of religious tolerance as is encoded in the US Constitution. 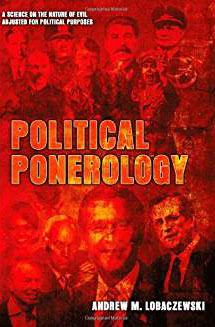 Sometimes someone comes along who wants to find some sort of objective basis for what is really the province of philosophy. I just became aware of a book called Political Ponerology, subtitled A Science on the Nature of Evil Adjusted for Political Purposes by Andrew M. Lobaczewski. This book apparently goes where angels fear to tread.  It is an attempt to reduce a moral concept, evil, to scientific study. I googled the word Ponerology and found it is defined in Wikipedia as:

In theology, ponerology (from Greek poneros, “evil”) is a study of evil. Major subdivisions of the study are the nature of evil, the origin of evil, and evil in relation to the Divine Government. 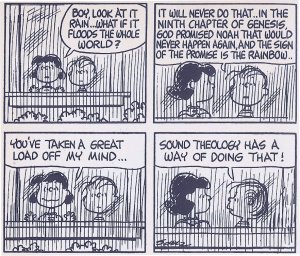 The first word in the definition is “theology,” in other words, religion. Wikipedia defines theology as:

Theology is the critical study of the nature of the divine. It is taught as an academic discipline, typically in universities, seminaries and schools of divinity.

So it’s a province of schools of divinity. So on to a definition of divinity: 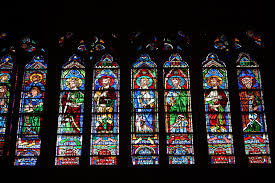 In religious terms, divinity or godhead is the state of things that come from a supernatural power or deity, such as a god, supreme being, creator deity, or spirits, and are therefore regarded as sacred and holy.[1][2][3] Such things are regarded as “divine” due to their transcendental origins or because their attributes or qualities are superior or supreme relative to things of the Earth.[1] Divine things are regarded as eternal and based in truth,[1] while material things are regarded as ephemeral and based in illusion. Such things that may qualify as “divine” are apparitions, visions, prophecies, miracles, and in some views also the soul, or more general things like resurrection, immortality, grace, and salvation. Otherwise what is or is not divine may be loosely defined, as it is used by different belief systems.

Can this ever be the subject of science? Dictionary.com defines it as:

1. a branch of knowledge or study dealing with a body of facts or truths systematically arranged and showing the operation of general laws: the mathematical sciences. 2. systematic knowledge of the physical or material world gained through observation and experimentation.

If science is a study of the physical or material world gained through observation and experimentation, how can it include study of “a supernatural power or deity?” How can it be about “apparitions, visions, prophecies, etc.?”  Now, how about “evil?” Most definitions I found were tautological. The defined “evil” with the use of synonyms like “bad” or “immoral.” Dictionary.com defined it in the past tense.

Evil was the word the Anglo-Saxons used where we would use bad, cruel, unskillful, defective (adj.), or harm, crime, misfortune, disease (n.). The meaning “extreme moral wickedness” was in Old English, but did not become the main sense until 18c. Related: Evilly.

Gotquestions.org comes right out with:

Biblically, evil is anything that contradicts the holy nature of God (see Psalm 51:4).

That puts it squarely in the realm of religion. One man, Sam Harris, believes science can tackle the thorny question of morality. Wikipedia says, 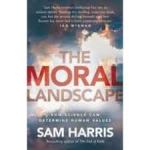 In The Moral Landscape: How Science Can Determine Human Values, Sam Harris’s goal is to show how moral truth can be backed by “science”, or more specifically, empirical knowledge, critical thinking, philosophy, but most controversially, the scientific method. 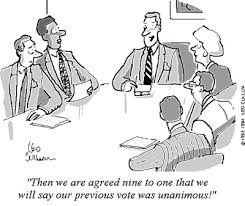 Mr. Harris makes a claim that is interestingly similar to a claim made by B.F. Skinner, the behaviorist. When questioned about questions of value in the making of his fictional  utopia, Skinner said that basically we all know what is “the good.” No point even discussing it. Harris also seems to believe that. In my opinion, these claims are a cop-out by someone too intellectually lazy to acknowledge the ambiguities of human values. Even if most people agree about what is “the good,” consensus has no more business dictating morality than does an established church. 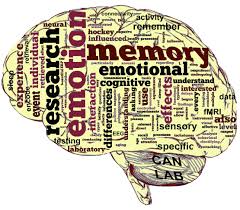 A look at Harris’ credentials brought up the surprising fact that he has a PhD in Philosophy as well as in Neuroscience. He is an atheist who seems to be trying to find a better ground for values than faith. But, examining his impressive output of books, I note he has a book denying the existence of free-will. How can we talk about morality, about how we should live if we don’t have free-will? 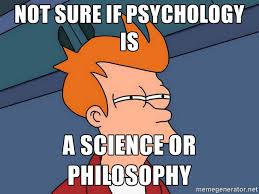 Another book claiming to scientifically examine human evil, People of the Lie, is written by M. Scott Peck. Dr. Peck is a psychiatrist. B.F. Skinner, of course, is a psychologist who is a leading voice for Behaviorial Psychology. I don’t think it’s coincidental that these advocates of a science of morality are all in the field of psychology or psychiatry. This field is seen by many as “soft” science as opposed to physics or geology or even medicine. Sam Vaknin among others has suggested psychology might be better placed among the fields of philosophy. That might be preferable to trying to make morality into an adjunct of science.

Andrew M. Lobaczewski studied at Jagiellonian University under professor of psychiatry Edward Brzezicki. Łobaczewski’s class was the last to receive an education uninfluenced by Soviet ideology and censorship, after which psychiatry was restricted to Pavlovian concepts. 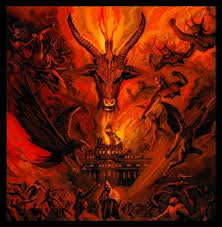 Reading what Amazon.com allows us to see of the book (which is a whole lot), I note that I was unable to find a definition of “evil” anywhere. The author seems to assume we all know what “evil” is and agree. This assumption annihilates philosophy and is as totalitarian as the Communist regimes he damns. The only thing I could glean from my reading is that “evil” is the same thing as “psychopathy.” For obvious reasons, I find that totally unacceptable. He seems to be exclusively concerned with the origins of “evil” (whatever that is) and what to do about it. He uses an analogy of a beehive which needs the intervention of a 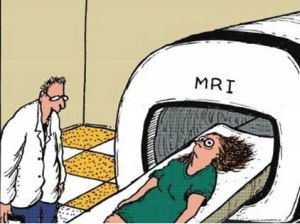 beekeeper to save it from destruction. Unless the great beekeeper in the sky intervenes into the affairs of our sad planet, I’m guessing he wants some people to assign the task to themselves. Of course, then there’s the problem of who is the solution and who is the problem. According to Psychopathic Times, the solution is to test all political candidates for psychopathy and eliminate them as candidates. Blaming psychopaths for everything that’s wrong with the world is scapegoating, pure and simple. 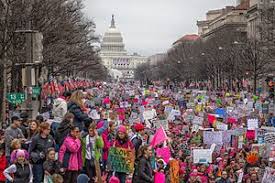 This book, with it’s pretensions to science hardly seems a step up from the good old fashioned ideological struggle of political goals and means. The collective struggles of people to fashion their own world still looks like the only option (unless one opts for autocracy).

In conclusion, I don’t think science can answer the existential problems of human society any better than religion has ever done

6 thoughts on “Science and Morality”