The Art of Scapegoating

I have discussed the way we psychopaths are stripped of our humanity.

Quite a list and it’s only partial. But dehumanizing a scapegoat is hardly limited to psychopaths. It can be done to any group that is noticeably different from the majority (or powerful minority). Ethnic groups are dandy targets. We have Jews, Blacks, “Indians,” Muslims, “Spics,” and now, Immigrants. Then there are those who lose their humanity by dint of their beliefs. Atheists are a good example. I mean, even God damns atheists. They are going to burn in Hell, anyway. Why should “we” care about them while they are alive? And “libtards” are only snowflakes. They will melt soon anyway. Empaths, NTs don’t have to care about people who are not human by definition. 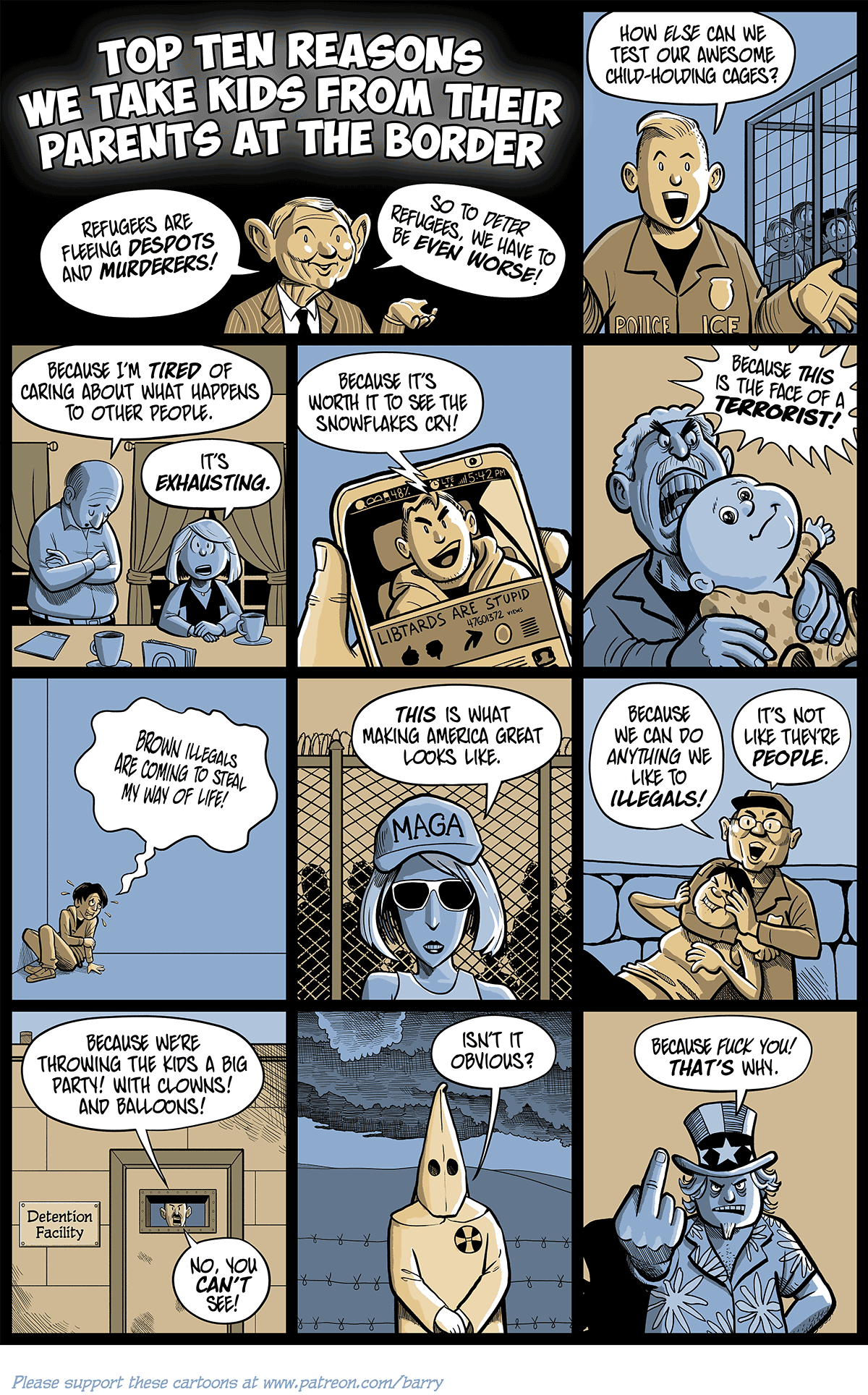 I guess not “caring” can be liberating to those who feel the weight of the world. Probably, because it’s so liberating, it’s forbidden fruit. People have to find a way to prove scapegoats really deserve to be removed from the circle of those who they are required to “care about.” Some distinctions are easy. Everyone in the species called Homo Sapiens has the right to be treated with benevolence. Animals are fair game. But there are people who are fighting to get animals included in the circle of concern.

Our fellow humans can become more troublesome than other species. “We” must find something really wrong with a human being to be free of the burden of caring about him. Fortunately for empathic haters, there are plenty of ways humans can fall beyond the pale. Even babies.

2 thoughts on “What is human?”